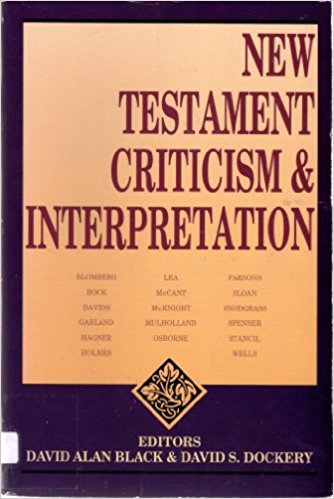 This is the first volume published in more than twenty years that is specifically focused on the theology of evangelism in the Wesleyan tradition. It contains essays written by key Methodist leaders from Asia, America, Europe, and Africa, thus offering a wide range of views of the nature and purpose of evangelism in the Weslayen heritage. It also provides focused and stimulating theological reflection. These essays were first presented as a symposium at the Mission Resource Center at Emory University in Atlanta, Georgia, in February 1992.