Documents and Images for the Study of the Gospels

Documents and Images for the Study of the Gospels David R. Cartlidge and David L. Dungan 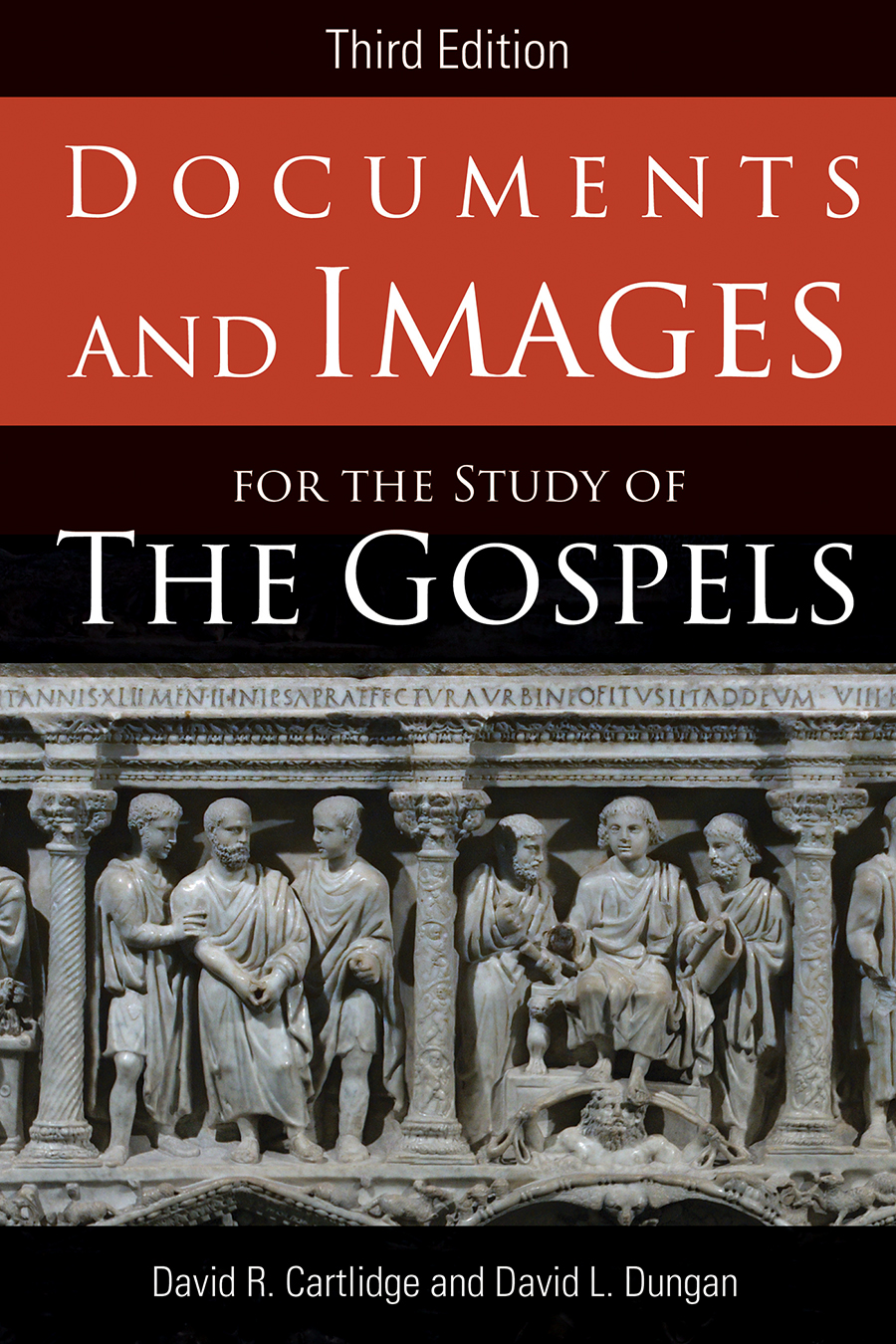 Since its first appearance in 1980, Documents for the Study of the Gospels has been a welcome and highly regarded sourcebook for the study of the historical environment of the Gospels, introducing religious, philosophical, and literary texts comparable to various aspects of the Gospels and illuminating their genre and the subgenres included in them. In this edition, David R. Cartlidge has added new discoveries (including the Gospel of Mary Magdalene and the Gospel of Judas) and already well-known texts (the Res Gestae of Augustus). He has updated the introduction in light of contemporary scholarship and illustrated the texts with a rich repertoire of images from the ancient world and from the cultural reception of the Gospels through centuries of Christian interpretation. The result is an inviting and intriguing treasure that will enrich every student’s appreciation of the New Testament Gospels and early Christianity.