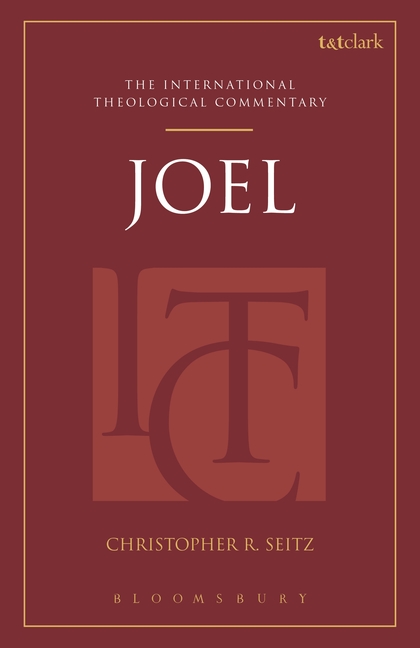 The book of Joel is held to be one of the latest prophetic witnesses; it cites other books of the book of the Twelve prophets with a density that distinguishes it from its neighbours. The concept of the "Day of the LORD" which runs throughout the Minor Prophets as a whole reaches its zenith in Joel and its co-mingling of ecological and military metaphors advances Hosea on the former and anticipates later texts on the latter.

In this volume within T&T Clark's International Theological Commentary Series Christopher Seitz starts from a foundation of historical-critical methodology to provide an account of Joel's place and purpose within the book of the Twelve prophets as a whole. Seitz examines the theology and background of Joel, and shows how Joel's theological function can provide a major hermeneutical key to the interpretation of the wider collection, and teases out the precise character of that role.