Crucified and Resurrected: Restructuring the Grammar of Christology

Crucified and Resurrected: Restructuring the Grammar of Christology Ingolf U. Dalferth 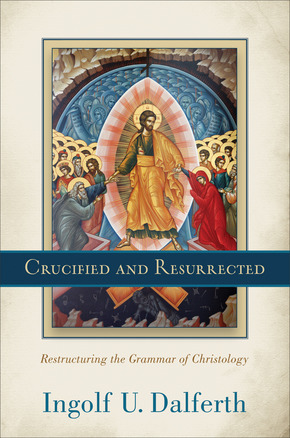 This major work, now available in English, is considered by many to be one of the finest and most significant contributions to modern Christology. Preeminent scholar and theologian Ingolf Dalferth argues for a radical reorientation of Christology for historical, hermeneutical, and theological reasons. He defends an orthodox vision of Christology in the context of a dialogue with modernity, showing why the resurrection, not the incarnation, ought to be the central idea of Christological thinking. His proposal is both pneumatological and Trinitarian, and addresses themes such as soteriology, the doctrine of atonement, and preaching.