The Unexpected Christian Century: The Reversal and Transformation of Global Christianity, 1900-2000 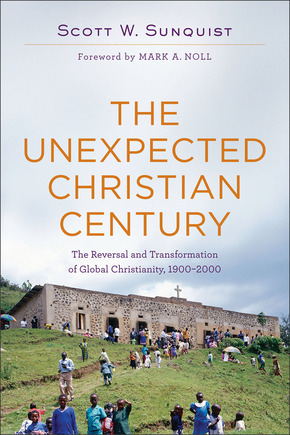 In 1900 many assumed the twentieth century would be a Christian century because Western "Christian empires" ruled most of the world. What happened instead is that Christianity in the West declined dramatically, the empires collapsed, and Christianity's center moved to Africa, Asia, Latin America, and the Pacific. How did this happen so quickly? Respected scholar and teacher Scott Sunquist surveys the most recent century of Christian history, highlighting epochal changes in global Christianity. He also suggests lessons we can learn from this remarkable global Christian reversal. Ideal for an introduction to Christianity or a church history course, this book includes a foreword by Mark Noll.