The Many Faces of Herod the Great

The Many Faces of Herod the Great Adam Kolman Marshak 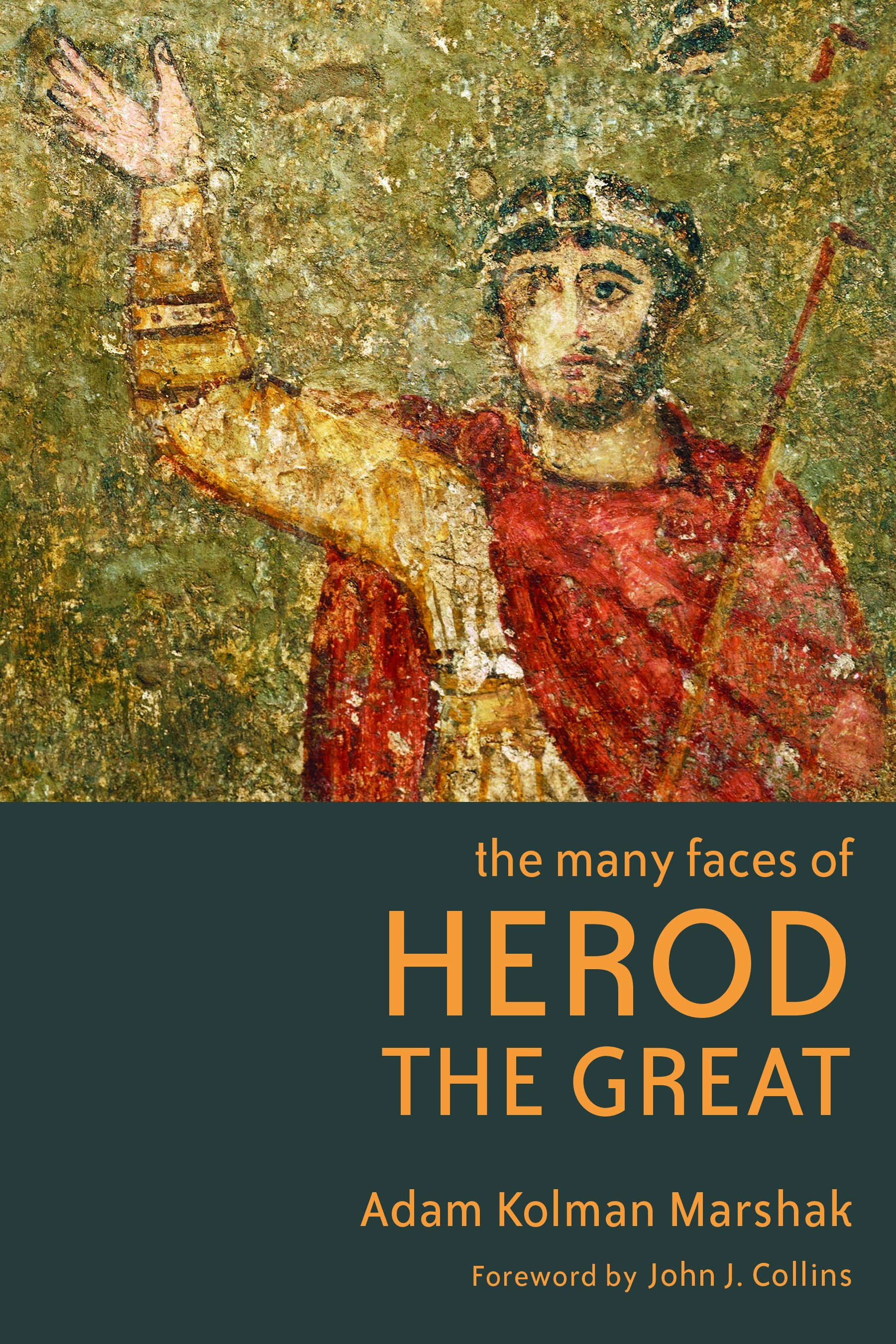 An old, bloodthirsty tyrant hears from a group of Magi about the birth of the Messiah, king of the Jews. He vengefully sends his soldiers to Bethlehem with orders to kill all of the baby boys in the town in order to preserve his own throne. For most of the Western world, this is Herod the Great — an icon of cruelty and evil, the epitome of a tyrant.

Adam Kolman Marshak portrays Herod the Great quite differently, however, carefully drawing on historical, archaeological, and literary sources. Marshak shows how Herod successfully ruled over his turbulent kingdom by skillfully interacting with his various audiences — Roman, Hellenistic, and Judaean — in myriad ways. Herod was indeed a master in political self-presentation.

Marshak's fascinating account chronicles how Herod moved from the bankrupt usurper he was at the beginning of his reign to a wealthy and powerful king who founded a dynasty and brought ancient Judaea to its greatest prominence and prosperity.