Gnosticism, Docetism and the Judaisms of the First Century: The Search for the Wider Context of Johannine Literature and Why It Matters

Gnosticism, Docetism and the Judaisms of the First Century: The Search for the Wider Context of Johannine Literature and Why It Matters Urban C. von Wahlde 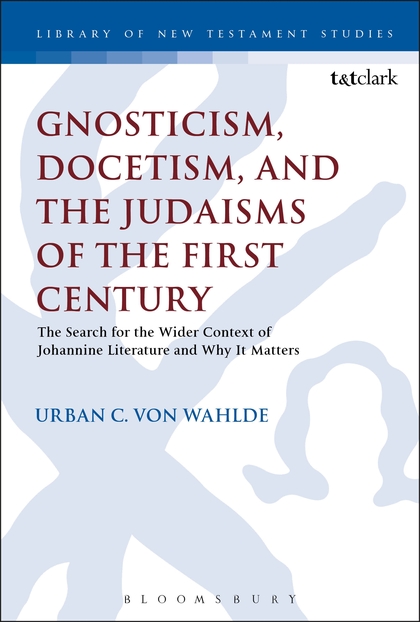 In this book von Wahlde provides an exploration of three distinct cultural and religious backgrounds against which scholars have frequently proposed that the Gospel and Letters of John are to be read and understood.

von Wahlde examines each of these three possibilities in turn, and shows how they may be regarded as plausible or implausible depending upon the evidence available. von Wahlde shows that there are features within the Gospel and/or Letters of John that do in fact suggest that they were influenced either by Gnosticism, Docetism or one of the variant forms of Judaism. However, in each case, while some of the evidence suggests a particular background, von Wahlde shows that it is equally evident that not all of the evidence can be seen to suggest the same background. Through an examination of the origins and purpose of the gospel, and drawing on the conclusions of his well-regarded commentary on the Johannine literature, von Wahlde presents a new way of understanding the Gospel in its wider contexts.