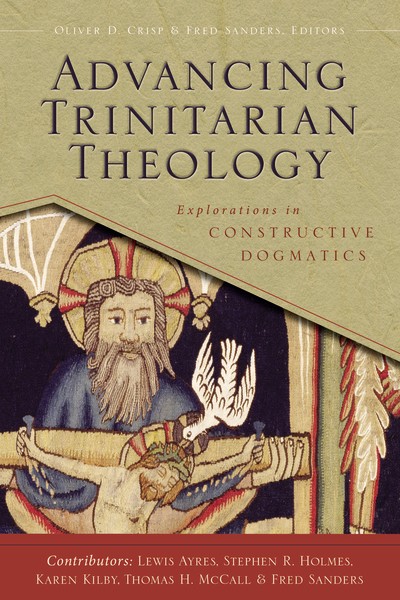 Throughout the last century theologians gave great attention to the doctrine of the Trinity, and succeeded in restoring it to a central place in Christian thought. But as they highlighted the novelty of the revolutionary new trinitarianism, a number of generalizations and simplifications crept into the discussion: a contrast between a supposed “Eastern” view versus a “Western” view; a social and perichoretic foundation for divine unity; and considerable scapegoating of major historical figures, especially among early Latin theologians.

What is needed today is a re-evaluation of the twentieth-century trinitarian revolution in light of more careful historical retrievals of major thinkers from the classic tradition, in light of interesting developments in analytic theology, and in light of more nuanced conversations among representatives from between different Christian traditions.