An Introduction to the New Testament Apocrypha

An Introduction to the New Testament Apocrypha Fred Lapham 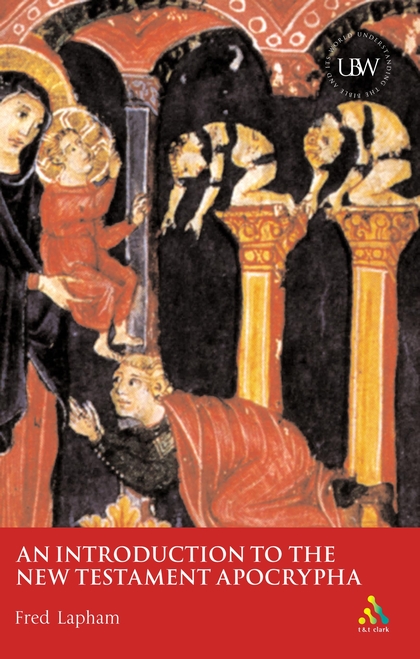 Series: Understanding the Bible and Its World
Categories: NT Apocryphal

This book is a readable and analytical survey of those important but little-known Christian documents of the second and third centuries which are collectively referred to as the New Testament Apocrypha, and is intended to serve both as an introductory guide for interested clergy and laity, but also as a useful reference for those pursuing higher research. Questions of the manufacture of the codices, the transmission of the texts, the discovery of the lost and hidden books, and of the classification of the documents are considered, and the books are placed and critically examined in their geographical and social setting.