The Lost World of Adam and Eve: Genesis 2-3 and the Human Origins Debate

The Lost World of Adam and Eve: Genesis 2-3 and the Human Origins Debate John H. Walton 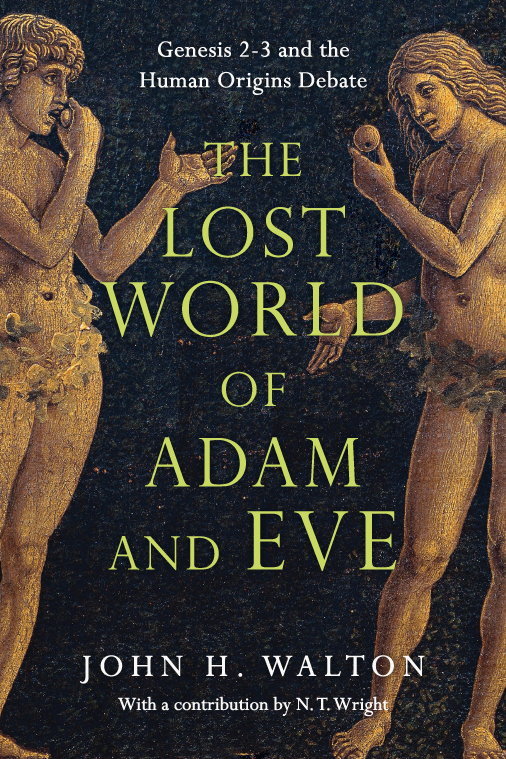 For centuries the story of Adam and Eve has resonated richly through the corridors of art, literature and theology. But for most moderns, taking it at face value is incongruous. And even for many thinking Christians today who want to take seriously the authority of Scripture, insisting on a "literal" understanding of Genesis 2-3 looks painfully like a "tear here" strip between faith and science.

How can Christians of good faith move forward? Who were the historical Adam and Eve? And can we even begin to answer our questions unless we understand the cultural palette on which these epic colors were mixed and the brush dipped? In what cultural code was this couple, this garden, this tree, this serpent portrayed?

Following his groundbreaking The Lost World of Genesis One, John Walton now backlights this most elemental story with the ancient world of the biblical author. Walton gives us the context, insights and clarity to reset the discussion and move forward. As a bonus, an illuminating excursus by N. T. Wright places Adam in the implied narrative of Paul's theology.

The Lost World of Adam and Eve will be required reading for anyone seeking to understand this foundational text historically and theologically, and wondering how to view it alongside contemporary understandings of human origins.