No Ordinary Angel: Celestial Spirits and Christian Claims about Jesus 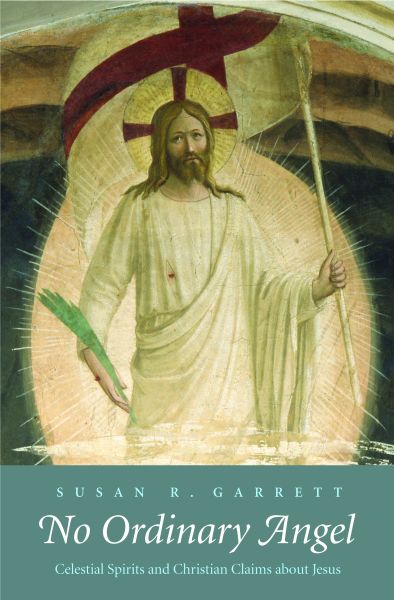 In this provocative, intelligent, and highly original addition to the Anchor Yale Bible Reference Library, Susan R. Garrett argues that angel talk has never been merely about angels. Rather, from ancient times until the present, talk about angels has served as a vehicle for reflection on other fundamental life questions, including the nature of God’s presence and intervention in the world, the existence and meaning of evil, and the fate of humans after death. In No Ordinary Angel, Garrett examines how biblical and other ancient authors addressed such questions through their portrayals of angels. She compares the ancient angel talk to popular depictions of angels today and considers how the ancient and modern portraits of angels relate to Christian claims about Jesus.

No Ordinary Angel offers important insights into the development of angelology, the origins of Christology, and popular Western spirituality ranging from fundamentalist to New Age. In doing so, it provokes stimulating theological reflection on key existential questions.