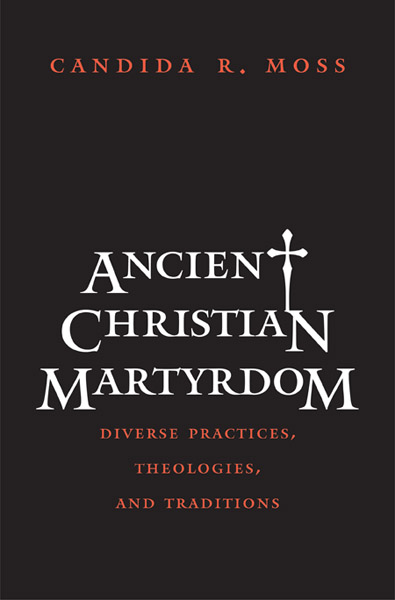 The importance of martyrdom for the spread of Christianity in the first centuries of the Common Era is a question of enduring interest. In this innovative new study, Candida Moss offers a radically new history of martyrdom in the first and second centuries that challenges traditional understandings of the spread of Christianity and rethinks the nature of Christian martyrdom itself. Martyrdom, Moss shows, was not a single idea, theology, or practice: there were diverse perspectives and understandings of what it meant to die for Christ.

Beginning with an overview of ancient Greek, Roman, and Jewish ideas about death, Moss demonstrates that there were many cultural contexts within which early Christian views of martyrdom were very much at home. She then shows how distinctive and diverging theologies of martyrdom emerged in different ancient congregations. In the process she reexamines the authenticity of early Christian stories about martyrs and calls into question the dominant scholarly narrative about the spread of martyrdom in the ancient world.